Helping you with digital solutions.

Version Control – What, Why & Do You Need It?

Version control is an essential part of the every-day for modern development teams. Today, digital solutions are rarely a one-man-band. From website design through to development, more often than not there are half-a-dozen experts working collaboratively and concurrently on the end result.

Without version control, managing this end result can often feel like an uphill battle.

Fortunately, version control can streamline this process and allow teams to work collaboratively on projects with little friction.

What is version control?

Put simply, version control is the management of file changes. Version control systems can be used to manage code, binary files, digital assets; the possibilities are endless. These systems allow files to be checked for modifications and forge the opportunity to merge the files if needed before committing to your own. For ourselves, with developer-oriented projects, it is critical for our team to work in an isolated fashion without impacting each other’s work. Without version control, it’s almost inevitable that developers will eventually step on each other’s toes. Too many cooks in the kitchen may spoil the broth, but a version control system allows the cooks to work concurrently and collaboratively. No broth spoiled here.

Why is version control important?

Version control systems allow files to be compared, differences identified, and changes merged if needed. It protects work from both catastrophe and human error. It’s not unusual for changes made in one area by a developer may be incompatible with those made by someone working at the same time. Version control tracks individual changes by each contributor, helping to prevent concurrent work from conflicting and allowing any errors to be discovered and rectified early on.

When troubleshooting an issue, different versions of files can also be easily compared to track differences.  There’s no need for file names littered with ‘final’ or ‘latest’. You can directly compare the current version with the last working file, spending less time identifying the cause of an issue, and more time fixing it. It’s a time-saver. Once accustomed to the benefits of version control systems, many developers, We Are Hex included, wouldn’t work without it.

When creating and developing files that go through many revisions, version control allows you to track development over a prolonged period.  This offers traceability – retention of drafts and details of changes made. View contributions from multiple collaborators, the order of changes, and a record of those versions. Think of it as the blueprint for your success.

Multiple versions of documents can be distinguished, and the latest version easily identified.

Long gone are the days of shouting ‘I’m working on XYZ right now!’ to your colleague across the desk. Version control allows individuals to work independently from other developers, streamlining the process and facilitating remote working.

Every development team needs visibility into changes, that’s a given. Version control makes it simple to link documents to decisions, contributions, contributors, and time. An invaluable breakdown when revisiting and analysing projects.

Old and potentially out of date or misleading files can be destroyed. Say goodbye to _draft, _final, _new.

By tracking individual changes and preventing concurrent work from conflicting, errors to be discovered and rectified early on.

Here at We Are Hex we use XY system. This software allows our team to work collaboratively; to automate tasks and track changes. It allows us to audit each other’s work and improve our skills as a development team, enabling us to provide the best end result for our clients. 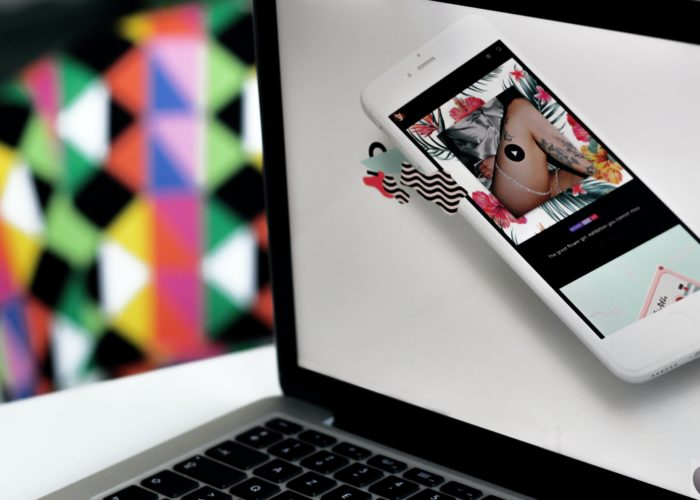 The Power Of UI

User Interface (UI), not to be confused with User Experience (UX), though both are vital to website usability, is one… 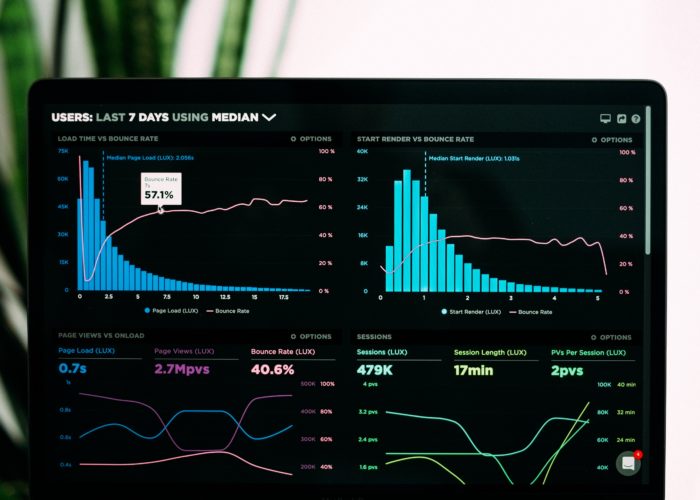 Effective Use Of Design Metrics

When it comes to design, specifically web design, it can be difficult to decide what success looks like. The best… 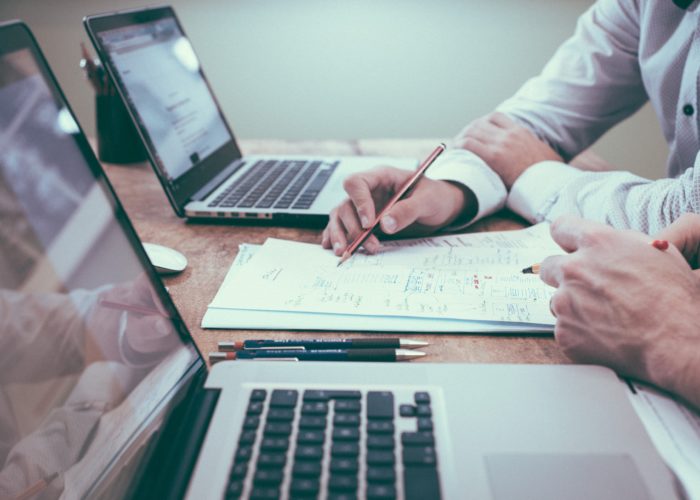 How To Increase eCommerce Engagement